The autumn in Las Vegas is not the same season as others see and feel around the country, but it is a season when many of us return our focus to the professional or educational aspects of our lives.

It is hard to move forward into September without acknowledging that August was a rough month for our country and it ended with a tough Labor Day weekend – another mass shooting, an encroaching hurricane, and a deadly boat fire. With all of that, let me step away from the heart-wrenching tragedies and focus on a great moment in professional sportsmanship at the U.S. Open that can inspire us all as we move towards a new season. 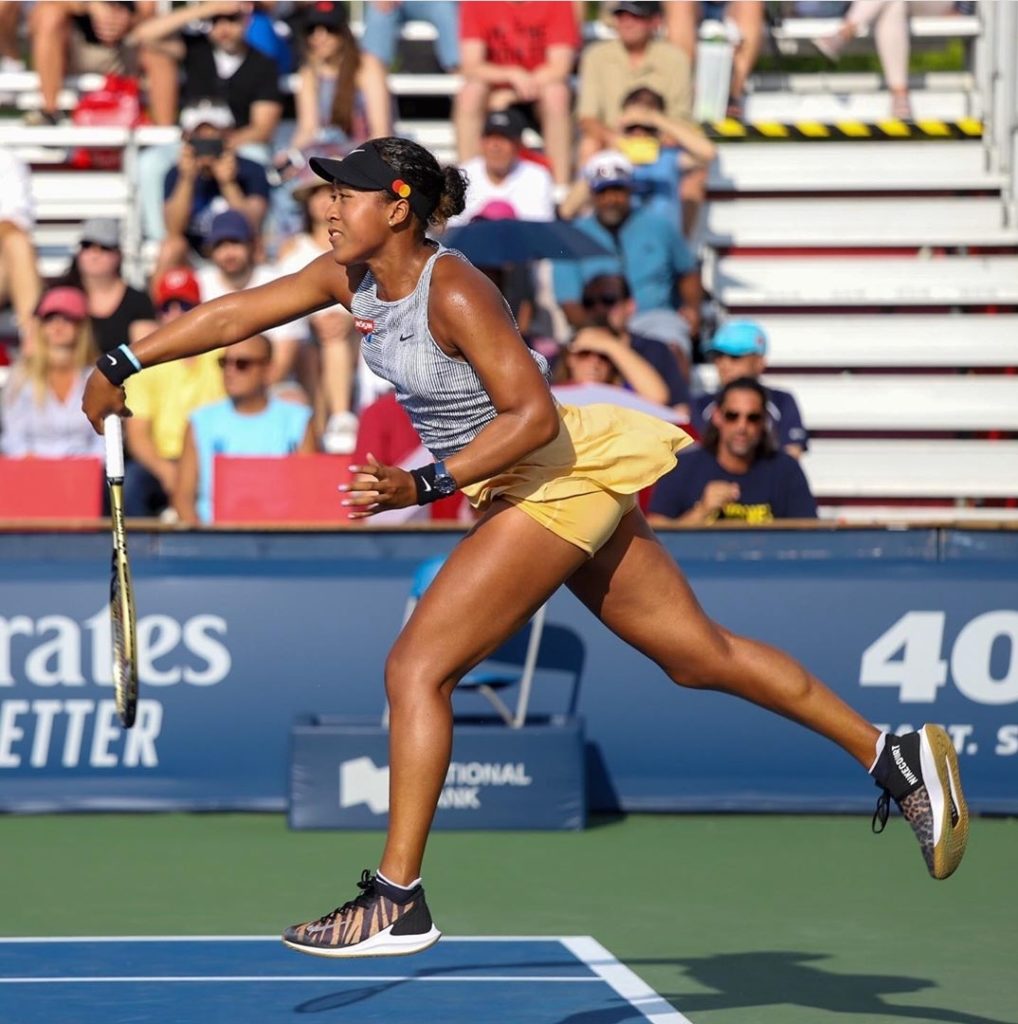 Naomi Osaka, last year’s U.S. Open champion, faced off with Coco Gauff, the 15-year-old phenom, on Saturday night in a short and decisive match. Osaka defeated the young rival, but the score isn’t what caught the world’s attention. The real can’t-look-away moment came when Osaka approached an emotional Gauff to ask her to join the post-match interview. Osaka offered Gauff a chance to share her disappointment with the support of the crowd rather than tackling her disappointment alone, and Gauff demonstrated vulnerability when she agreed.

Osaka, who is only 21, tapped into her athletic and life experiences to offer guidance and encouragement in that small moment. Of course, it was just that — a moment. The tournament went on, and Osaka ultimately lost her fourth-round match. Yet the wins and losses are just another piece of a much larger picture. That one small moment in a competitive whirlwind is what truly inspired me.

It’s my hope that we can go into the rest of this year inspired by Osaka and Gauff. Despite being tough competitors, the women on the court did not show hatred or violence. Instead, they embraced something else. Osaka, specifically, embraced something similar to our Junior League values: Diversity, Collaboration, Community, Empowerment, Leadership, Service, and Respect. 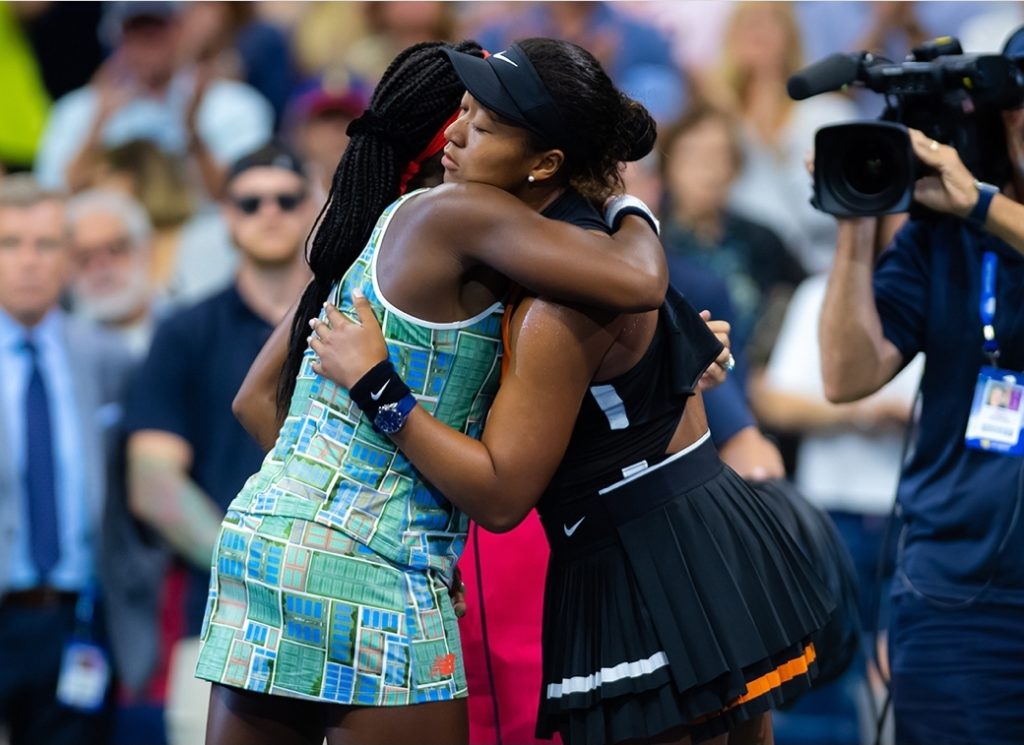 The women of the Junior League of Las Vegas are constantly embracing these values. They are empowering women, strengthening our community, and improving the lives of those around us through service and leadership. I hope to show you more of what we are doing to demonstrate our values through our new website as the year continues.

One question before you move into this new season – Is there a moment when another woman could use your support, leadership, respect, or empathy? Be like Naomi Osaka — grasp it. You won’t regret it.